You are here: Home / Sarah Parra

Sarah Parra is a native Californian raised in San Diego. From childhood she was influenced by the Spanish art and culture that is very prevalent  in San Diego. She began her studies in dance at the age of 5. Flamenco dance was not available at that time, so she studied tap, ballet, jazz, ice skating, and modern dance. She continued her studies at college where she obtained a Bachelor of Art in Dance from UC Irvine. 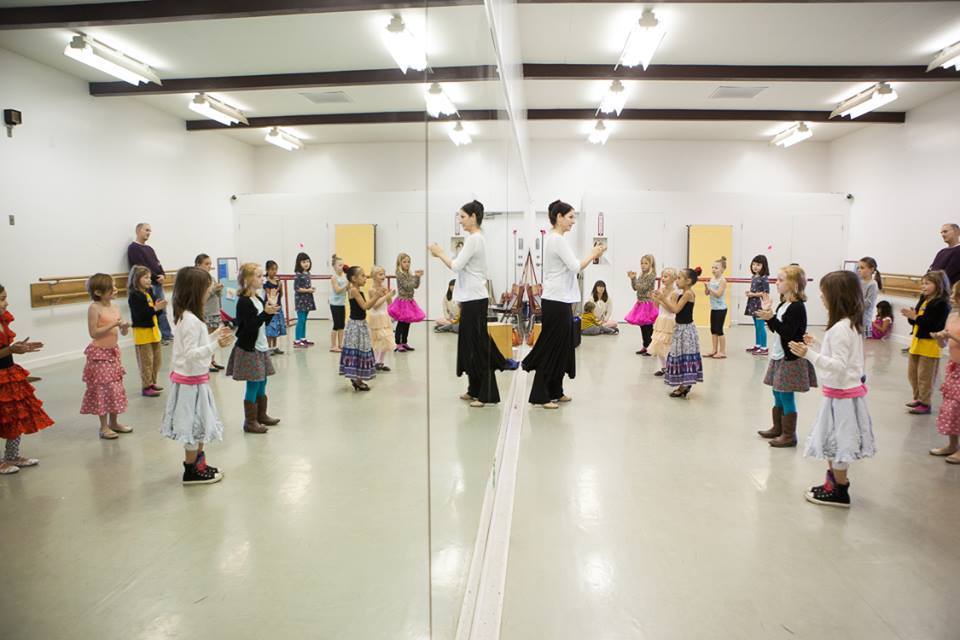 At a summer dance program at Duke University a professor suggested she study Spanish Dance. From there she discovered Flamenco. She quickly changed her focus from Ballet and Modern to Flamenco. She moved to Spain to study with many of the great teachers in Madrid, Sevilla, and Jerez. Sarah has been performing throughout California and Baja California  at local venues such as  Cafe Sevilla, Alegria, Luna Negra, La Macia and many more. In the year 2000 she founded her own dance company called Esencia Flamenca and opened her own dance Academy. Her school and dance company is located in Los Alamitos as well as Long Beach. 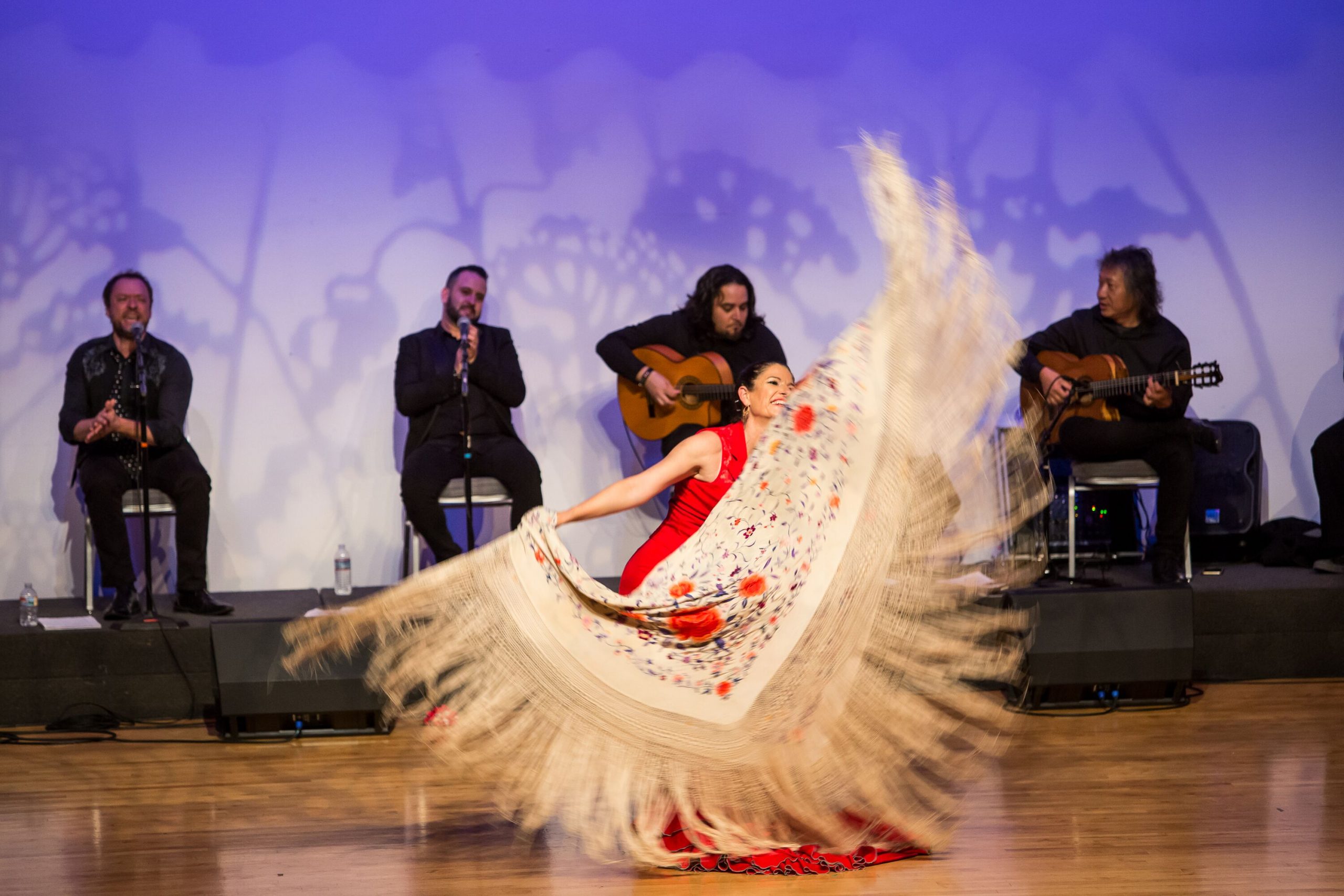